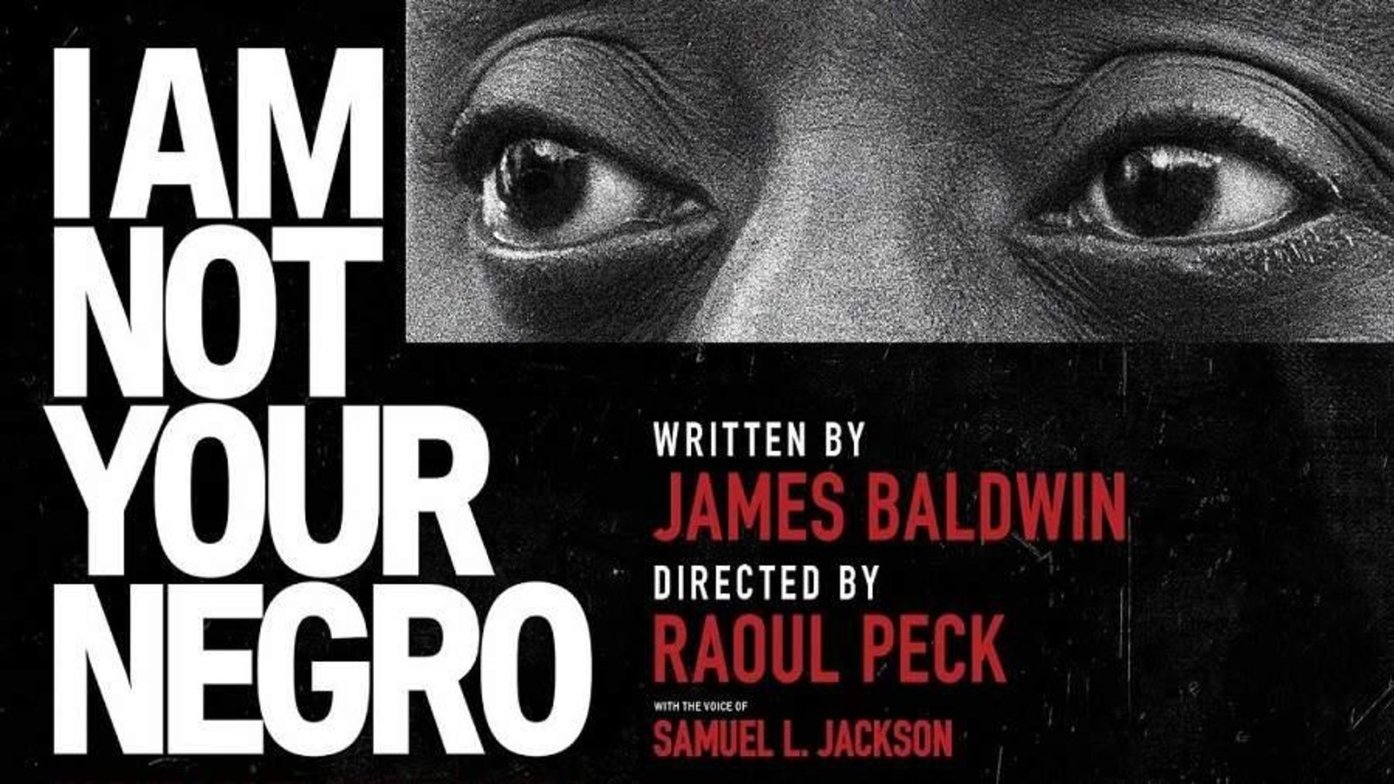 July 8: “I Am Not Your Negro,”(2016) Raoul Peck, director. A powerful, probing, and career-spanning synthesis of James Baldwin’s ideas and activities. Baldwin wrote that "not everything that is faced can be changed, but nothing can be changed if it is not faced." The film is based on an unfinished manuscript by Baldwin titled, “Remember This House”, as read by actor Samuel L. Jackson. It was to be a radical narration about race in America, told through his own account of the lives and assassinations of his friends: Medgar Evers, Malcolm X and Martin Luther King, Jr. The film draws on the completed pages of the novel and rich archival material, to explore and bring a fresh, radical perspective to the current racial narrative in America. Join us Wednesday, as we face truths about our nation's history of racial inequality and its relevancy in today’s world.

July 15: "Take This Hammer" (1964) Director Richard O. Moore  was inspired by ’the sense of moral urgency’ of James Baldwin’s essay, “Letter from a Region in My Mind,” in The New Yorker. Made during the Birmingham campaign led by Martin Luther King, Jr. and S.C.L.C., the film follows Baldwin as he interviews black residents in San Francisco. Whereas Raoul Peck's film offered a powerful, probing, and career-spanning synthesis of Baldwin’s ideas and activities, Moore's is "local, immersive, and immediate".